“When they reached Bonaventure, it lay drowsing in the mild April sunlight. As they entered, a flight of butterflies made sparse confetti. A pale, shell road melted into a vista of pontifical splendor. The green of the live-oaks and magnolias, the hoary smoke of the moss; the graying blandness of obelisks, slabs and shafts; all blended into somber gothic above the votive fires of the azaleas. Row upon row of them piled along the lanes; scarlet, magenta, cerise, salmon, pink and white; ragged, exultant hedges that flaunted their carnal vividness in the celibate glooms. Their prolificacy was gloriously obscene. It mocked the graves and made void the dreary prophecies of vaults and tombs. They were eternal flowering out of the groin of earth. They were flames out of skulls… Zelda felt awed by this pagan exaltation in the midst of orthodox seclusion.

He stopped the car at the further end of the cemetery. A narrow stream, flanked with mud-flats, wound into marshes. Peace lay upon the vast, drenched fields. Zelda drew a deep breath. The sour-sweet smell was balm to her nostrils. She thought: What endless comfort in the marshes! I draw them to my breasts, and they are warm against them, and life-giving, like the body of my baby… Neither Zelda nor Dan spoke for a moment. Behind them, the shredded pennants of the moss moved gently.”

I have shared photographs of Bonaventure Cemetery and written about the history here. This time, I wanted to showcase Bonaventure’s beautiful flowers, whether permanently carved into stone or blooming for the first time. Bonaventure is most known for her striking display of azaleas that appear every March or April, depending on the weather, and people travel from all over the world to see them. These tiny miracles fill 27 miles of pathways and plots with magic, transforming the cemetery into a breathtaking garden. Shannon Scott, of Shannon Scott Tours, describes this remarkable event as, “The world’s quietest firework show.” I can’t help but think that for every tear cried over a loved one that was laid to rest here, God sent these little, flaming reminders of life and joy to take their place. This year, the azaleas came early. Just as winter began to fade and the weather began to warm up, and just as the sun began setting an hour later, they started popping. Hard times will pass. Spring will come again. The azaleas will always return. Remember to seize the beautiful, fleeting moments that fill your life with magic, and you will get through. They are always there, waiting to surprise you, just around the corner. 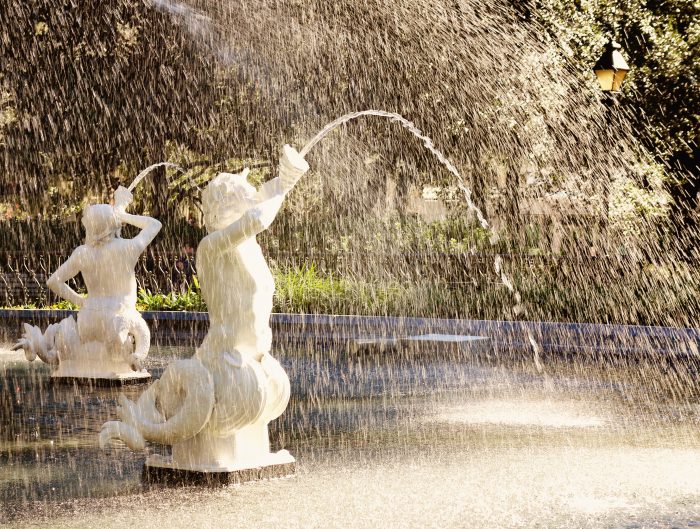 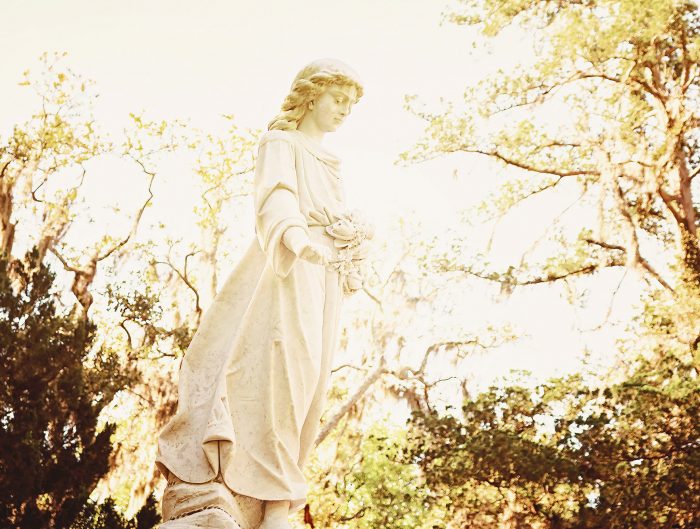 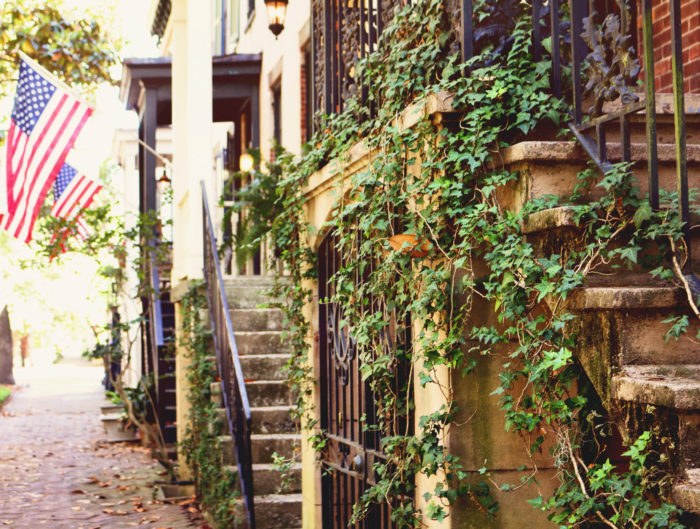